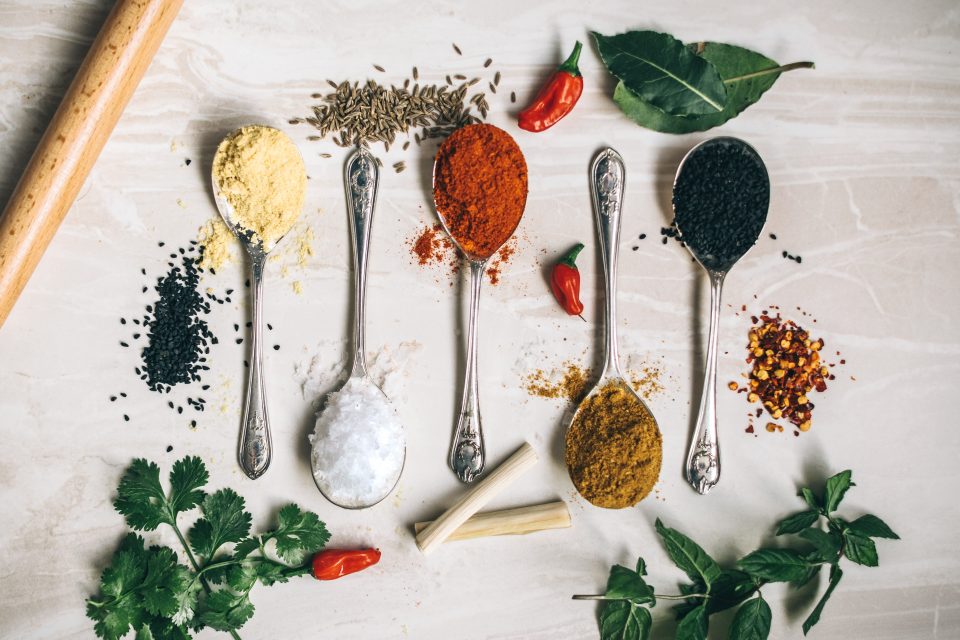 Food is medicine.  Have you ever heard that saying?  When understanding medicine, people believe most of the time that since its from the doctor, it is better than anything else.  American medical journalist, Jean Carper, said it best: “To most of us, miracle drugs are the brainstorms of pharmaceutical geniuses that created these magic bullets in laboratories.”  In other words, people only take the doctor’s prescription for medicine as the only answer to their problems.  On the other hand, what if medicine can both cure our body and keep it safe from being harmed?  Let’s look at how food can help act as medicine for our body.

“Food Folktales Are Not Fairy Tales”

Said best by Ph.D. David Kritchevsky, food can interfere with the body to either help or inhibit its anatomical functions.  In addition, modern medicine denies every day foods as medicine.  Instead, it views food medicine as folklore that lacks proof and validation from science.  At the basic cellular level, science is proving the importance of what we eat that determines what takes place at this level.  60 Trillion cells make up the human body.  In a way, cells are a universe that experiences billions of chemical reactions every minute of your life.  To give a cell life, one needs an energy source.  To conclude, food is the sole energy source in cells.

Therefore, since the dawn of civilization, we have relied on forests, fields, and gardens for medicine (Carper, 1993, p. 4).  Moreover, ancient physicians or healers used natural medicines to treat diseases guided by their ancestors.  Dr. John Potter unveiled early medicinal uses of food such as cruciferous vegetables by the Egyptians (1993, p. 4).  These vegetables were used as therapy against headaches, deafness, and stomach disorders (1993, p. 4).  Finally, is has led scientists to discover strong medicines from plants.  As a matter of fact, 25% of our prescription drugs derived from plants include a powerful anticancer medicine i.e. taxol (1993, p. 5).

Today scientists use new technology to detect, isolate, and test bioactive plant compounds (1993, p. 6).  In other words, these lab tests reveal biological activities in whole foods and their influence on diseases.  Moreover, experimental studies keep track of people with diseases and symptoms by using different diets.  These clinal trials follow each person closely for several years.  Most importantly, food is tested and judged by the potency of the therapy (1993, p. 6).  In other words, the food’s affects act like drugs and induce certain reactions (1993, p. 6).  Some of these tests confirmed that foods act as (1993, pp. 6-7)-

Recent scientific research shows that foods are a powerful non-folklore medicine.  Moreover, these food powers are pharmaceutical.  For better understanding, biochemical (chemical processes in an organism) changes the pathway of chronic disease from one cell to another throughout the body.  In addition, research centers i.e. University of Illinois at Chicago, contains more than 102,000 entries on plant medicinal properties that help fight off diseases in our body (1993, p. 7).  Therefore, science proves dozens of ways food affects the body.  Can we say this is the new medical revolution we have been waiting for?