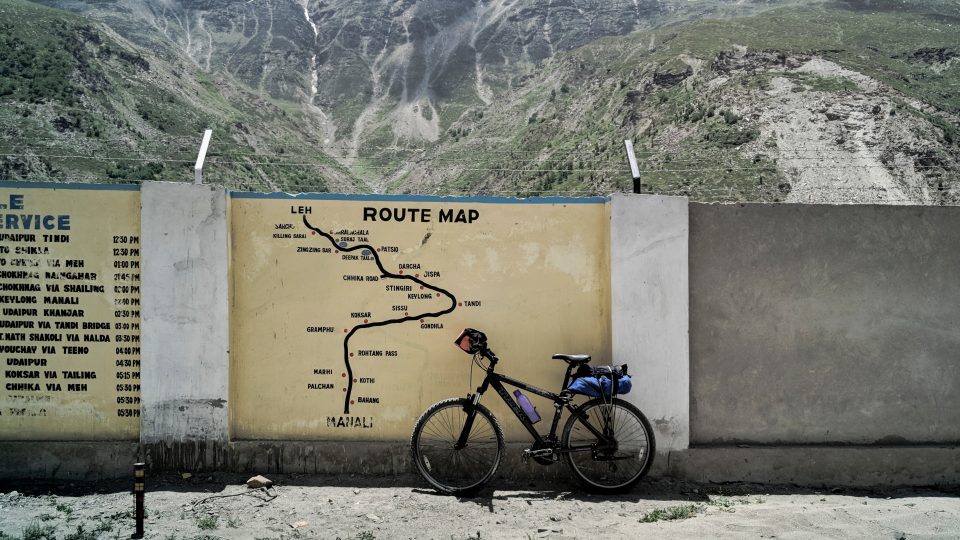 For the older adult, Cardiovascular disease, or heart disease, is one of the most diagnosed health conditions (Walljasper, 2015).  Regular physical activity protects from this disease and others such as obesity, diabetes, Alzheimer’s disease, etc. (2015). Riding your bicycle consistently has shown to reduce the health issues associated with sedentary lifestyle (2015).

Cycling for the Older Adult

Cycling is a low-impact activity that is enjoyed by all ages (2015).  An estimated one billion people ride bicycles every day for transportation, sport, and recreation.  Therefore, older adults enjoy and prefer this healthy physical activity (2015).  According to American College of Sports Medicine, a lack of physical activity exposes people to a greater risk of death than smoking, obesity, high cholesterol, and high blood pressure (Department of Health & Human Services, 2013).  They are still young enough to enjoy and experience as they would younger and in their prime.

AARP A Tale of Two Cyclists

A woman at 54 years old gave up her bicycling many years ago (2013).  Fifteen years before, a friend invited her to join a bicycling group ride from Seattle to Portland, Oregon.  She accepted her friend’s offer and biked a 200-mile trip.  Today, her and her husband Dennis, 71, ride their bicycles for shopping, meetings, recreation, etc. on those hilly summits of Seattle, Washington (2013) .

A retired man from Minneapolis at 74 has been riding his bike for twenty years since his injury from basketball (2013).  He’s also the president of the Major Taylor Bicycling club where he promotes bicycling in African American communities.  He believes that cycling helps curb some of the health problems in neighboring communities (2013).

Bicycle for Recreation and Exercise

Bicycling is a diverse sport.  Many people will ride for many reasons and purposes such as the retired man mentioned above.  This type of movement brings health awareness from recreational and exercise purposes.  Moreover, age should not be a barrier when it comes to learning how to ride a bicycle.  In fact, a Russian novelist named Leo Tolstoy learned how to ride his bike at 67 years old in the 19th century (2013).  Anything is possible!  It is never too late to jump start your health status and riding a bike is a great start!