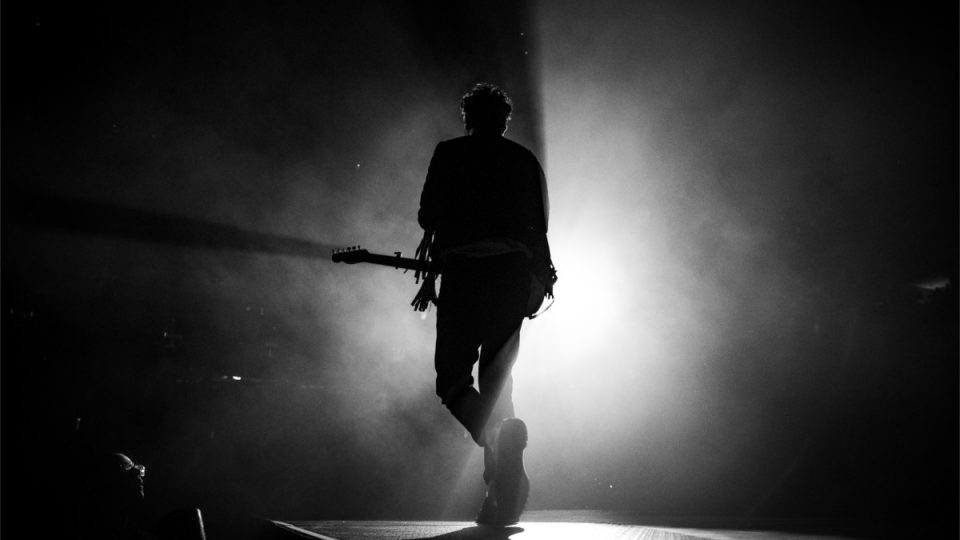 Depression is a mental condition that doesn’t discriminate. It can affect people of all ages, races, and walks of life. Although it’s logical to think that the world’s biggest celebrities have it all, the truth is that depression affects stars too. Fame and wealth are no cushion against this devastating health condition. Depression affects over 16.1 million adults in America alone, according to the Anxiety and Depression Association of America. Besides, depression is the primary cause of disability in the country for people between 15 and 44.

Despite its prevalence, the stigma around depression and mental health issues remains. However, in recent years, more and more celebrities have come out to speak freely about their struggles with anxiety disorders and depression. Celebrities face huge pressure to appear perfect, and for a long time, they kept their mental health struggles privately. However, this tendency has changed significantly in the 21st century. For some of these actors, singers, athletes, and public figures, depression lasted for years, and for others, it receded with treatment. So, if you or a loved one struggles with depression and other mental health conditions, remember that there are numerous resources for help. Below are some of the celebrities who have recently opened up about their struggles with depression.

Kanye West is an established and popular rapper, producer, and fashion designer. Well, his mental health problems have been public for years, and in 2016, the condition worsened that he had to be hospitalized for paranoia and depression. His condition was triggered by the death of his mother, Donda West, back in 2007.

From the early age of 7, pop singer and award-winner Demi Lovato has dealt with depression and suicidal thoughts. She took to Twitter on Sept 2020, during World Suicide Prevention Day, and shared her story of mental struggles with her fans. She assured her fans that it is possible to overcome depression when you believe and start working on yourself.

Yes, you heard right! The former first lady revealed that she was suffering from low-grade depression due to political divisions, racial tensions, and the COVID-19 pandemic in the U.S. Although her condition was not as intense as major depression, she suffered from sleep problems, sadness, appetite loss, trouble concentrating, fatigue, and other symptoms. Michelle, admired for her style, composure, and wit during Obama’s two terms in office, also goes through ups and downs just like everyone else.

Prince Harry disclosed to The Telegraph that he had shut down all his emotions for almost twenty years after his mother, Princess Diana, passed. At the age of 28, he was close to a total breakdown and faced anxiety during the royal engagements. He started seeing a professional therapist to address his condition. At 34, he now encourages others to open up about their struggles with mental illness. He even started the Heads Together Campaign with Kate Middleton and Prince William to help end the stigma around depression.

Being the highest-paid actor in Hollywood, it would be impossible to imagine that Dwayne could suffer from mental health. He revealed that he experienced his first of three depressions after sustaining several serious injuries in his freshman year. He realized he was not alone and made peace with himself, and managed to overcome his condition.

Other celebrities who have opened up