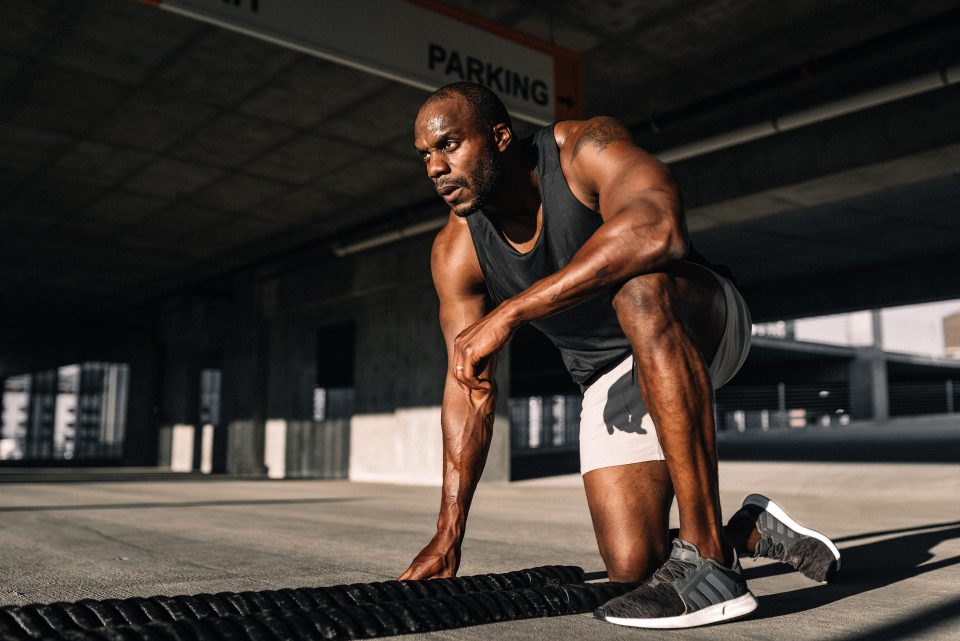 “It is an amino acid located mostly in your body’s muscles, as well as in the brain. Though it can be made synthetically, most people get creatine through seafood and red meat,” (Creatine, 2017).  This chemical provides energy to muscle cells and is known as creatine phosphate.  Not only is it found in skeletal muscle, but it is also found in the brain.  Some research shows that creatine protects the brain against neurological disorders (Beyond Muscles: The Untapped Potential of Creatine, 2016).  This chemical is more than just a supplement.  Our bodies depend on it on a daily basis!

It is naturally created by amino acids in our body.  It is synthesized in organs such as the liver, kidneys, and pancreas (2016) .  You have probably heard of this word.  In the sport, athletic performance, and fitness world, the word, “creatine,” is loosely used to describe a supplement form that can be taken orally to help the growth of muscle mass.  However, the human body contains and uses certain amounts of it even if you are not an athlete.  Though it is stored, creatine phosphate exerts the highest amount of energy output during maximum effort (Morton & Brody, 2008).

Creatine phosphate helps maintain an energy stream.  First, the molecule ATP captures energy from the breakdown of food.  Once energy has been captured, ATP gives energy to our cells.  Our body uses energy from exercising to chemical reactions that have taken place on the inside.  If ATP is running out, then CP takes over.  It gives additional energy for 10-15 seconds longer.  This happens when we exert maximum strength!  Think about it.  When do humans exert maximum strength?

After it was discovered in meat during the 1800s, in the 1970s, it was used as an ergogenic aid by athletes in the Soviet Union and Eastern bloc countries (Beyond Muscles: The Untapped Potential of Creatine, 2016).  Ergogenic aid is another word for athletic performance.  Creatine phosphate is the fastest energy system that can rapidly produce ATP in our bodies.  Think about the comic story, The Hulk.  Except, creatine does not turn humans into a biomedically enhanced green man that is a force to be reckoned with!  Instead, creatine is a natural chemical in the body ready to take action!

Creatine gives our body’s more energy to carry out at maximum effort, but it is good to use for two main reasons:

We do not need to take creatine, but it can serve as a good purpose for better muscular performance!