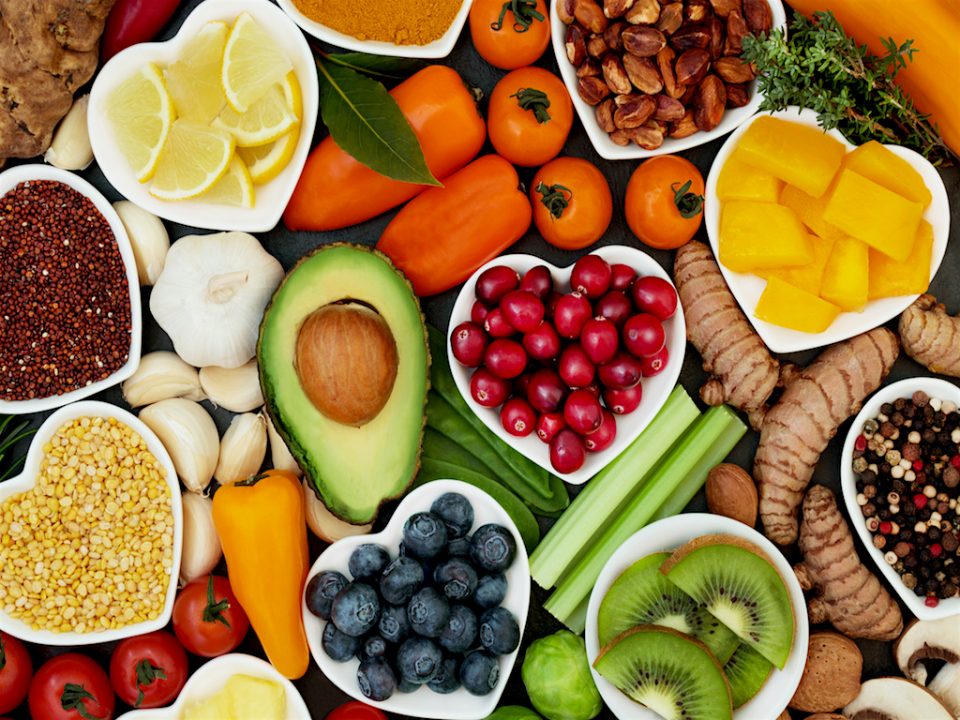 The global diet is changing as more people than ever are turning into a life of more plant foods and questioning the wisdom of consuming animal foods based on animal welfare, environment, and health. This move is evident in the proliferating plant-based food industry that saw $3.3 billion in sales back in 2018 alone. The figure has grown exponentially since then. You’ve heard about friends or family who have adopted a plant-based diet or gone vegan. These terms are growing and mean different things to different people. A plant-based diet mainly comprises plants, with most people use this term to refer to a 100% plant diet, and some including small portions of animal products. A vegan diet eliminates all animal products.

The History of Plant-based Movement

The term vegan was first coined back in 1944 by Donald Watson, an animal rights activist, and the Vegan Society founder. He described a Vegan as an individual avoiding using animal products for ethical reasons. Veganism described the practice of being a vegan, and it grew to include a diet excluding animal-derived foods like meat, poultry, fish, cheese, eggs, and other dairy products.

Over the years, veganism expanded into a movement-based not only on animal welfare and ethical grounds but also on health concerns and environmental issues backed up by research. The masses have now become more aware of the negative impacts of the new animal agriculture on the environment and the probable negative health impacts of consuming a diet high in processed meat. Since then, most people have opted for saturated over unsaturated fats.

Research shows that around 2% of Americans, especially the millennial generation, consider themselves vegan. Most people around the world don’t necessarily use either term but are interested in reducing consuming animal products and going for widespread foods on a vegan or plant-based diet.

An American biochemist Dr. T. Colin Campbell, who also authored The China Study, introduced the term ‘plant-based diet’ back in the 1980s. This term described a high fiber, vegetable-based, and low-fat diet. Plant-based diets typically center conclusively on the health benefits of eliminating animal products in the diet instead of the moral and ethical concerns, which are the primary focus behind vegan diets. This term has grown in popularity in recent years, with many people and companies choosing to identify with it instead of vegan.

Most consumers view adopting the plant-based diet as a healthy food option. Still, they consider vegan a committed lifestyle centered on animal rights and extending out into other lifestyle choices such as homeware, beauty, and fashion. The confusion comes in when the plant-based diet describes vegan products, with most people using it to refer to a 100% plant diet. Yet, some who consider themselves plant-based could still consume small portions of animal products such as honey or eggs in their diet.

You probably have across the term ‘whole foods plant-based’ (WFPB) before. This has become the widespread definition or description for a plant-based diet consisting solely of healthy, natural foods from plants. WFPB is a diet that minimizes or eliminates all animal products, oils, and highly refined foods instead of minimally processed or natural plant foods. It comprises tubers, legumes, whole grains, fruits, vegetables, whole foods like nuts, bread, seeds, plant-milks, and tofu reduced as one of the major benefits of a WFPB is weight loss and management. Scientific research has backed up the benefits of a whole foods plant-based diet to manage, reduce, or even reverse many chronic diseases such as cancer, type 2 diabetes, heart disease, and premature death.

As people following this diet focus on improving their general health. They’ll eliminate refined foods like white flour, processed oils, and added sugar, leading to inflammation in the body.