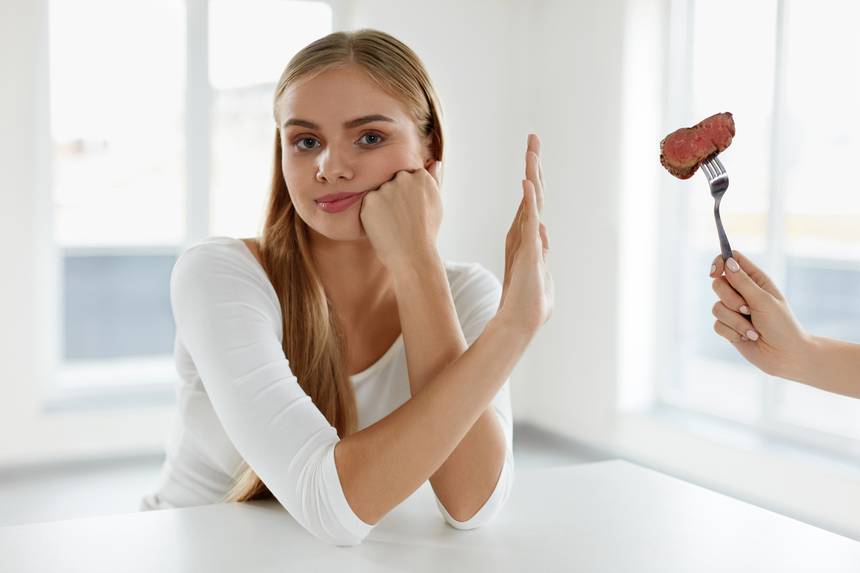 Eating disorder is a severe condition that develops due to several factors, ranging from mental illness to drug use and emotional instability. This disorder is often accompanied by an obsession and attitudes towards weight and diet issues. Women are twice as prone to an eating disorder compared to men. Most people tend to think that the illness only affects teenagers, which is a huge misconception as it can affect anyone. This behavior is evident where one takes too little food or too much food. This article is designed to educate you on how to identify and prevent the different types of the eating disorder.

Before you learn how to prevent these disorders, you need to have a clear understanding of the different types and how to identify each one of them distinctly.

Rumination disorder; this is a type of eating disorder where one repeatedly swallows food or re-swallowing food.

Anorexia nervosa; can also be termed as self-starvation and generally characterized by gradual or sudden weight loss.

Bulimia nervosa; is where a person practices binge eating and compensate for this by artistry such as induced purging. Individuals with bulimia nervosa often maintain a healthy body and weight.

Pica; is characterized by individual eating substances that don’t qualify in the food category such as hair.

Restrictive feeding disorder; this is whereby one avoids certain types of foods either due to a previous negative encounter or by a particular perception towards the kind of food.

Having a clear understanding of the disorder brings one a step close to raising awareness and seeking a physician’s help. Most of these disorders are treatable, just like any other infection. Society often treats this illness as a change in appetite or something similar. However, it could be the body’s reaction to psychological instability such as stress, anxiety, or even depression. Globally and also on online platforms, organizations, and individuals are taking bold steps to raise awareness of these conditions and the steps that need to be followed to maintain the general individual health.

According to a study on human psychology and physiology, social actions and behavior are just a reflection of the person’s emotion. Keeping this in mind, addressing the feeding disorder alone would be quite useless. Understanding and addressing the root of this condition is the first step to preventing and treating this eating disorder.  Keeping these people in a comfortable environment and getting them to open up about their issue is the first step towards their recovery. When you notice anyone close with this type of condition, seeking medical practitioners help is necessary. It is also good to get them to talk to a psychologist.