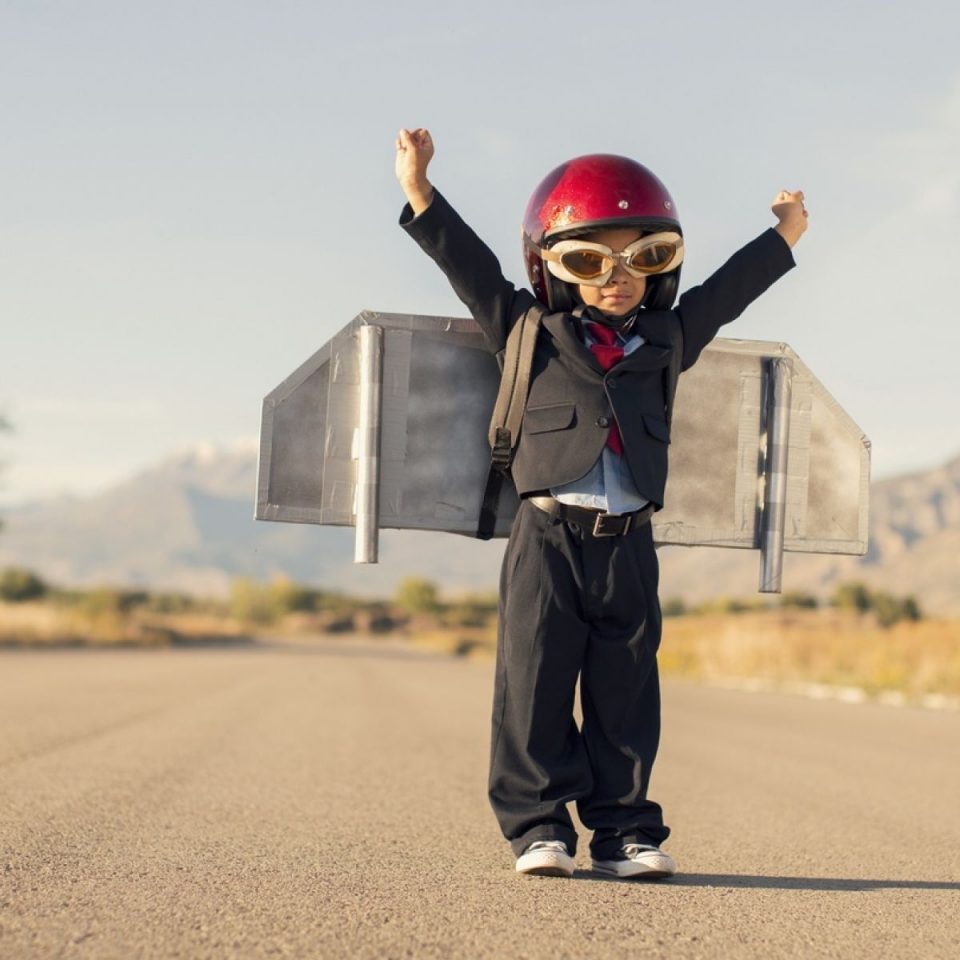 What comes in mind when the word body-image is mentioned? Body image is not about how you look but more about how you feel about yourself. A body image has one of the most significant influences on a kid’s character, esteem, and their relationships with one another. Body image gradually develops during childhood, where it is then altered during puberty. A body image is molded and shaped by what others say about you. Parents play a huge role in shaping their little one’s body image. Below are tips to help build a healthy and positive body image.

Be a good role model

Most of the child’s behavior emanates from what they see their parents doing. Considering that most of their childhood revolves around them, it is inevitable for them not to copy them as it is their learning period. Below are some habits to pick to encourage and build a positive image as a role model.

Teach them to be confident

Self-confidence builds an invisible wall that makes it quite difficult for the kids to be shaken by what other kids and people say about them, thus healthy self-esteem. Here are somethings to do to boost your child’s confidence.

Problem solving; problem-solving is one of the best ways to increase confidence in their abilities and skills, which are among the basic blocks towards a healthy image on oneself.

Assertiveness; most parents find it rude when kids say no to them but this is quite healthy. This builds a firm virtue in them where they would be against anyone to mistreat or mishandle them.

Be a good listener; kids often have a lot weighing on them and if not correctly advised on how to handle the situations, may end up developing a negative view of themselves and  low self-esteem.

Don’t tease them; children stick to what parents tell them, teasing them about their general appearance, weight, or complications would build a robust negative foundation which becomes very difficult to break afterward.

The tips in the articles are just a few guidelines for parents to follow in their quest and role of modeling and bringing up self-confident mini them.