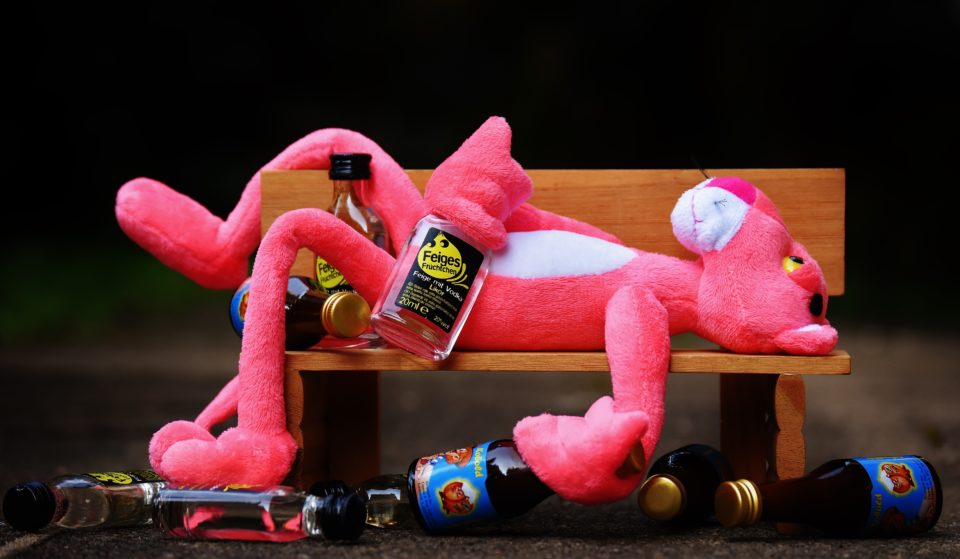 Alcohol is a Central Nervous System depressant. It leads to muscles, nerves and tissue relaxation resulting in slowing down of physical and mental functions. Alcohol abuse occurs when a person uses it for a long period of time. The health effects are usually critical if not addressed early enough.

People drink for various reasons such as grief, to numb stress and just for fun. But what they don’t know is that the effects kick in with the first tot of alcohol. The effects differ among people due to factors such as gender, age, body mass index and health state.

What are some of the short-term effects?

These are usually the first effects of alcohol once in your bloodstream. Long-term use leads to more serious complications such as ulcers, cancer of the throat among others that we will discuss in this post.

Chronic alcoholism can lead to wide a range of health complications, some of which can be reversed if detected early enough. If not treated, they can lead to loss of vital body organs and at times sudden death. Alcohol abuse can cause the following:

Alcohol is broken down in the liver. This is why it is susceptible to more damage than any other body organ. Heavy drinking takes a toll on your liver leading to complications such as liver cirrhosis, fatty liver, and fibrosis.

Liver cirrhosis leads to the damage of the liver leading to the formation of scars. The scars interfere with the functionality of the liver, causing it not remove toxins from the body. As a result, toxins and body waste accumulate in your body. This accumulation of toxins leads to numerous organ failure which leads to death.

Alcohol abuse leads to inflammation of the pancreas which can lead to death. Inflammation of the pancreas is caused by the buildup of a digestive enzyme. It interferes with the digestive system leading to persistent diarrhea and severe abdominal pains that is irreversible. According to Medical News Today, around 70% of pancreatitis cases are reported by people who drink large amounts of alcohol.

Heavy intake of alcohol can have an adverse effect on your gut. The effects are not visible but become apparent once the damage is done. As it passes through the gut it destroys stomach and intestinal tissues resulting in a number of complications.

Heavy alcohol drinkers are prone to several cancers. Scientists believe that alcoholics are more likely to get cancer due to the conversion of alcohol to acetaldehyde, which is carcinogenic. Some of the cancers associated with alcoholism are cancer of the mouth, esophagus, liver, and breast. The risk of getting cancer is even high in alcoholics who use tobacco.

Women who take too much alcohol may stop menstruating which can lead to infertility in the long run. Women who drink heavily when pregnant can risk miscarriage, premature delivery or stillbirth. Pregnant women also put their unborn child at great risk of suffering from fetal alcohol syndrome disorders.

Heavy drinking drastically lowers your immune system, putting you at a higher risk of contracting infections such as pneumonia and tuberculosis. According to the Health line website, 10% of reported tuberculosis cases can be tied to alcohol consumption.

Alcohol interferes with the overall brain function. It cases mood and behavior change in an alcoholic making him prone to live threating activities such as extreme sports. It is also associated with slurred speech, blurred vision, slow reaction time and memory lapse. Alcohol abuse also depresses the Central Nervous System leading to impaired decision making, and slow processing of information.

Drinking too much alcohol over time accelerates aging of the brain leading to early dementia. It also interferes with your coordination and balance, impairing your ability to walk. This can result in injuries from consistent falls.

Heavy drinkers, especially young adults, have a greater risk of developing osteoporosis later on in life. This is because alcohol affects the bone health leading to reduced bone mass. It also interferes with the production of vitamin D and calcium weakening the bones further. Osteoporosis increases your risk of getting fractures.

Chronic alcoholics may develop a dependency on alcohol for them to perform daily activities. Due to this dependency, withdrawal becomes hard and at times life-threating. You need a professional to help you through the withdrawal stage. Detoxification is the best method to cut its dependency. Some of the withdrawal symptoms include:

Road accidents, suicides, and domestic violence are tied to alcohol abuse. It alters your judging capacity, which leads you to become more violent and engage in life-threating activities.