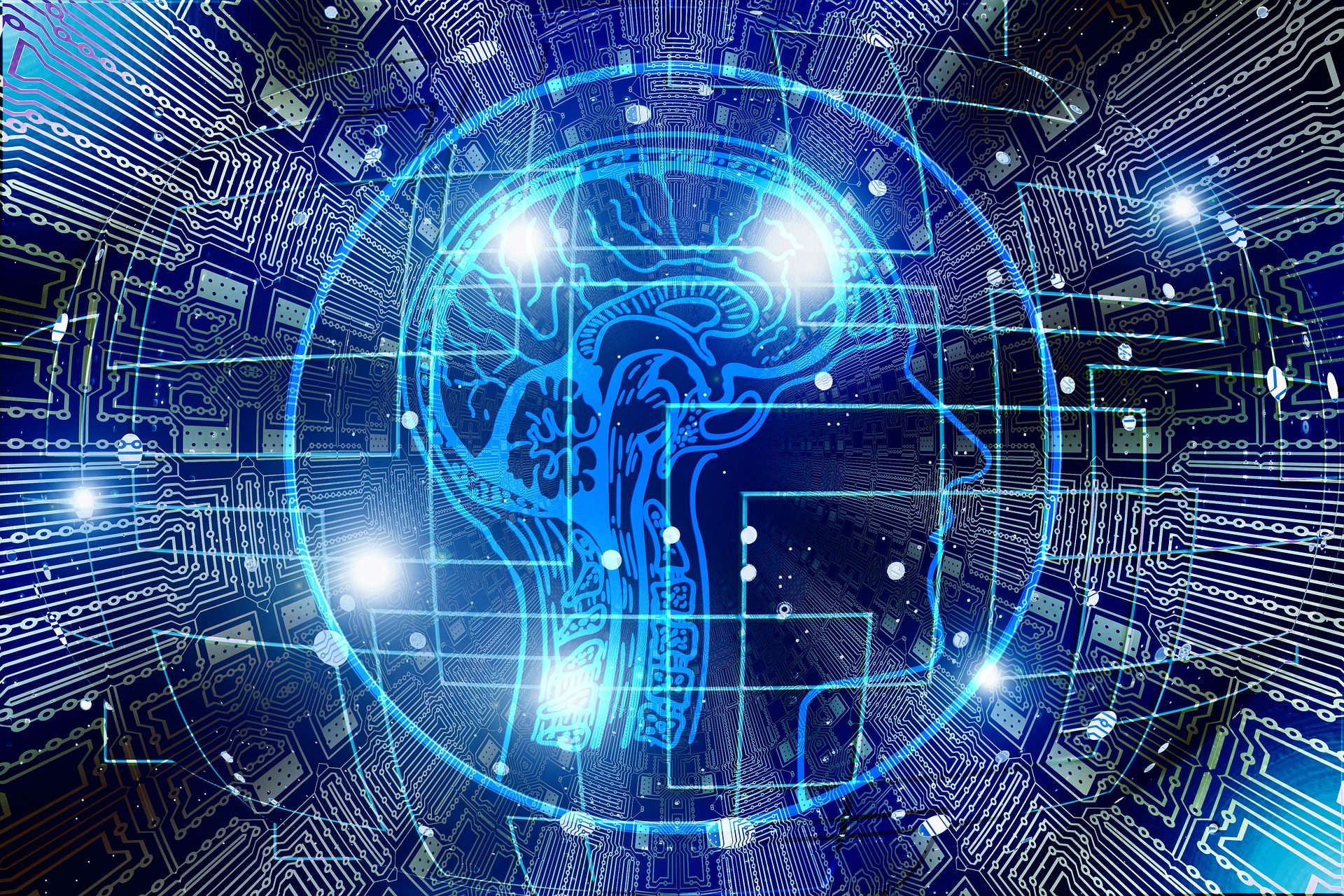 Do you ever feel like your brain isn’t functioning like it used to? Are you having trouble with tasks that at once seemed trivial or simple? There are many reasons for a patient to see decreased cognitive function, but you don’t have to suffer from it anymore. Thanks to the work of neurologists and nutritionists alike, there have been revolutionary breakthroughs in the field of nootropics—otherwise known as “smart drugs” or cognitive enhancers.

Nootropics are a relatively new classification of drugs and supplements that have the unique benefit of increasing the function of your central nervous system. Don’t be surprised if some of these drugs sound familiar to you. Some nootropics can be found are found in some of our favorite everyday foods, while others require a prescription for you to get your hands on.

Why should I use Nootropics?

Nootropics are not recommended for everyone, but if you feel that you have experienced a significant decrease in attention span or memory retention, it is certainly worth discussing with your trusted medical care professional. If you see a physician regularly, he or she is certainly the best person to discuss any cognitive difficulties you have been experiencing with—as they usually keep your medical history in order. Because of this, he or she will be able to recommend the most comprehensive course of treatment for your issues.

Treatment for a Disorder

If you have been diagnosed with a memory or learning disorder(such as ADHD or Short-term Memory Loss) your doctor might have already discussed the benefits of Nootropics with you before. Since every person’s body is different, sometimes a minor change to your current diet and exercise regimen would be enough for you to see noticeable results.

What kind of Nootropics are there?

Over the Counter(OTC) Stimulants:

Over the counter simply means that they are available without a prescription, usually from your local pharmacy. Stimulants can be tricky to balance if you are not used to taking them. Any of these stimulant based cognitive enhancers, according to the Yerkes-Dodson law, might actually make your attention span and memory worse if you take too much of them.

Warning: Patients with heart conditions such as heart palpitations, heart disease, or an irregular heartbeat should discuss the effects stimulants might have on your heart with a trusted medical care professional (preferably, a cardiologist if you regularly see one).

Caffeine is the most popular nootropics found over the counter, as millions of people drink coffee or tea as part of their morning ritual everyday. Since it is so widely available, coffee and tea are some of the most popular cognitive enhancers used by students. The affects of nootropics are often tested on college students, who have a heavy reliance on the function of their central nervous system, as they are constantly taking in new information.

Some people want the benefits of drinking of coffee or tea, but can’t stand the taste. If you are one of these people, there are a variety of caffeine pills available over-the-counter. Not only are these cognitive enhancers available at your local pharmacy, they are most likely carried in a generic-form (store brand) for a notably cheaper price.

The most typical form of energy drinks are usually a heavy combination of caffeine, sugar, and B vitamins. Long-term use of these drinks are generally unknown, but the effects of sugary drinks on the kidney, liver, and pancreas are well known as a cause of adult onset diabetes types 1 and 2. That being said, they are so popular because of their effectiveness, particularly among students attempting to pull all-night study sessions.

Although many studies show that those who use nicotine experience a minor increase to fine motor abilities and the alerting and orientation of attention, these effects are always described as minor or minimal. Additionally, the studies often fail to fully divulge the patient’s medical history(such as whether or not they have a history using nicotine products). This is due to the patient’s right to privacy, which is often rightfully protected by the organization performing the study, but it fails to give the full picture. Since nicotine is an extremely addictive substance, the difference between the drug’s beneficial effects might be lost in the effects of addiction.

These are the newest form of cognitive enhancers, but because they are so new, little is known about their effectiveness. Although they are poorly understood, many elderly patients experiencing dementia or other cognitive difficulties often report success with their use. Little is known about the long-term effects of using Racetam-based products, so be sure to use them with caution.

The following medications almost always require a prescription from a licensed physician and must be filled at your local pharmacy. As these drugs mimic the effects of amphetamines, they are some of the most protected drugs on the other side of the pharmacy counter—due to their high likelihood for abuse and misuse. Prescription drug diversion is a felony in most jurisdictions and not worth the risk.

This is one of the most common prescription stimulants, as it is generally considered to be the most pure. It is often used in the treatment of A.D.H.D.(attention deficit hyperactivity disorder) or narcolepsy. As awareness has grown regarding the needs of students with A.D.H.D. since the 1990s, these medications have greatly increased  in prevalence. If you are prescribed one of these drugs, it may be in your best interest to keep that information private, as addiction can afflict even your closest family members without you realizing it.

Just like drugs from the Methylphenidate category, these drugs were originally used to treat narcolepsy, a disease that can cause the patient to fall asleep at random times. Eugeroic drugs are often referred to as “wakefulness promoting agents” meaning they make your brain more alert and ready for work or school. Since these drugs are not stimulants, they come with the added benefit of having a low addiction potential.

It might not sound natural, but L-Theanine is an amino acid compound found naturally within your body. When it was first discovered in green tea, researchers noted that this compound provides a significant benefit to alertness, attention, and task-switching capabilities of the patient. It often can be found in pill or liquid form at select pharmacies and drug stores, but it is also a common ingredient in energy drinks.

Ginseng has been seen as a miracle remedy for energy and alertness, causing it to be widely used as an ingredient in energy drinks and nootropic supplements. Rumors about ginseng’s effect as a cognitive enhancer are found in documentation dating back as far as the Silk Road. Unfortunately, recent studies have found little evidence to back these claims up.

Another plant found in a wide variety of energy drinks, Gingko biloba is another ingredient that requires further research. Although many claim that it will provide increased cognitive function to its users, like Ginseng, there is little conclusive and reliable evidence to back these claims up.

Hiccups: Everything you need to know about Hiccups

Sugar and Why You Should Avoid It

Pneumonia: Causes and Treatment for Pneumonia

The Truth about Vitamins: Good or Bad?