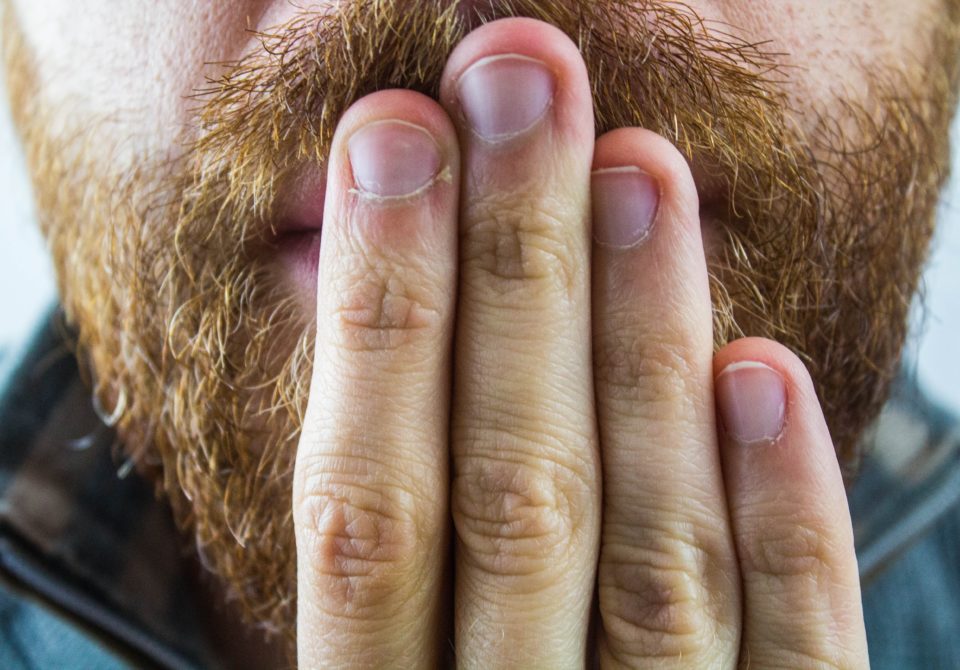 Hiccups: Everything you need to know about Hiccups

Hiccups are the brief spasm of the diaphragm muscles. They occur when there is a momentary blockage of the air intake. Most hiccups last for only a few minutes, but in cases where they continue for more than 48 hours, you should see a doctor.

Chronic hiccups can be a sign of an already underlying medical complication. You should see a doctor in such an instance. Causes of hiccups range from simple day to day activities such as eating too fast to complicated medical complication such as kidney failure.

They are rhythmic meaning that intervals are constant and can occur individually or in bouts. There should be no cause for alarm, as they resolve themselves within a few minutes. Men are more likely to experience hiccuping as compared to women. Babies too experience them mostly when feeding. You should change positions frequently When feeding the infant.

What are the causes of hiccups?

As stated above, simple activities or underlying medical complications can cause hiccuping. Nature at which they occur is not yet known, but the following events are highly associated with hiccups.

How can you prevent hiccuping?

Most hiccups will disappear after a short period. But you can take the following precautions to avoid them.

Which remedies are available to stop hiccups?

You can apply home remedies for brief hiccuping, but for chronic hiccups and prolonged hiccups, you need to see a doctor. The following are some of the treatment options.

Most hiccups will cure themselves after a short time, but the above methods can be applied to heal those that are not chronic or long-lasting. Let’s look at chronic hiccups.

What are chronic hiccups?

Chronic hiccups are those that are prevalent. Mostly more than two months. They cause undesired changes in your life such as eating and sleeping. It is rare, and most cases considered fatal as it can cause death. What causes this type is not known, but underlying medical complications take the most significant share of the blame.

Medical intervention is the only treatment option for chronic hiccuping. A point to note is that due to their rare occurrence, medical procedures are minimal. In most cases, use of sedatives, tranquilizers and muscle relaxants is employed to disrupt spasm.

In severe conditions, you need surgery on the nerve which primarily controls breathing and the movement of the diaphragm.

Even though babies are less affected by hiccuping as compared to adults, when they occur, you should take the following precautions.

How to stop hiccuping in infants

Hiccups can be a nuisance when experienced when one expects them the least. Whenever they occur, try any of the above remedies to relax the diaphragm. You should also avoid those instances that will result in hiccuping. If you suffer from chronic hiccups, see the doctor for further treatment.