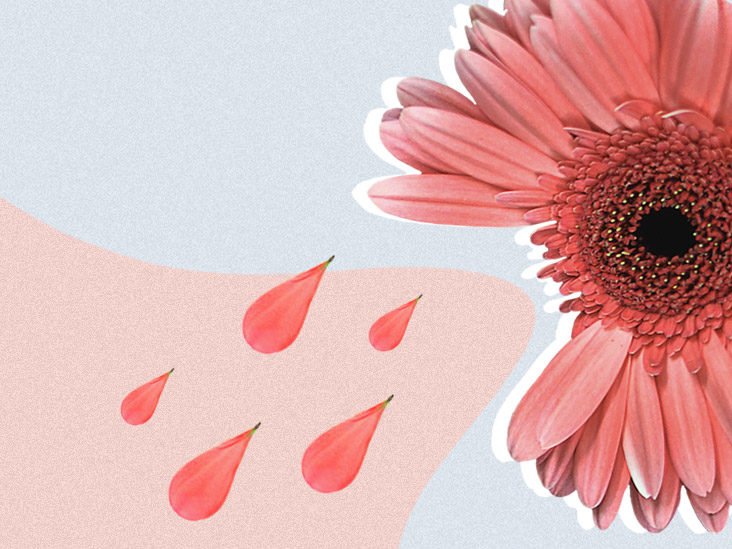 Menorrhagia is the medical term for a long or unusually heavy menstrual period. Menstrual periods vary from woman to woman; hence it can be hard to decipher normal and abnormal bleeding. However, suppose you experience an unusually heavy period that requires a new sanitary towel every couple of hours, or the cycle lasts longer than a week or both. In that case, you may be suffering from heavy menstrual bleeding, otherwise known as menorrhagia.

What’s considered “normal” can vary significantly from woman to woman. However, the average period:

For heavy menstrual bleeding, the amount of lost blood is not as essential as the effect on the woman’s life. A “normal” menstrual cycle does not affect the woman’s ability to function normally. You shouldn’t be experiencing a lot of discomfort or pain that’s normal or be concerned about having to frequent the bathroom every now and then.

When you should be concerned about a heavy period

If you experience these signs and symptoms of a heavy period, book an appointment with your gynecologist or primary care doctor as soon as possible.

If you’re experiencing unusually heavy periods, here are a few conditions that might cause it.

A heavy period can signify endometriosis, which happens when the uterine tissues forms outside the uterus and into the pelvic cavity. Other symptoms include pain during sex, difficulty with bowel movements, severe cramps, and lower back pain before or during your period. It is vital to diagnose endometriosis as it can cause infertility.

Around 70-80% of women experience fibroids before they hit 50. Although these tumors aren’t cancerous, they’re still worth checking out. In some cases, they can be a sign of the risk of lethal cancer known as sarcoma.

Heavy menstrual bleeding can indicate immune thrombocytopenia (ITP), which prevents the blood from properly clotting. This condition is also characterized by easy nosebleeds and bruising. Heavy bleeding could also indicate Willebrand disease, a bleeding disorder that leads to abnormal platelets that prevent blood from clotting.

Although unlikely, a heavy period can point to cervical or endometrial cancer.

PID is an infection in the reproductive system that can cause infertility. Other symptoms include nausea, fever, painful intercourse, painful urination, stomach or lower abdomen pain, and vomiting.

Polyps on the uterus or cervix

Polyps are small growths around the cervix due to infections or high estrogen levels, which can be removed via minor surgical procedures.

Several hormonal imbalances cause irregular ovulation. Ovulation releases progesterone, which is responsible for keeping the uterine lining from building up. Without ovulation, nothing is keeping this buildup in check. So, when ovulation occurs without pregnancy, the built-up lining is discharged all at once during menstruation.