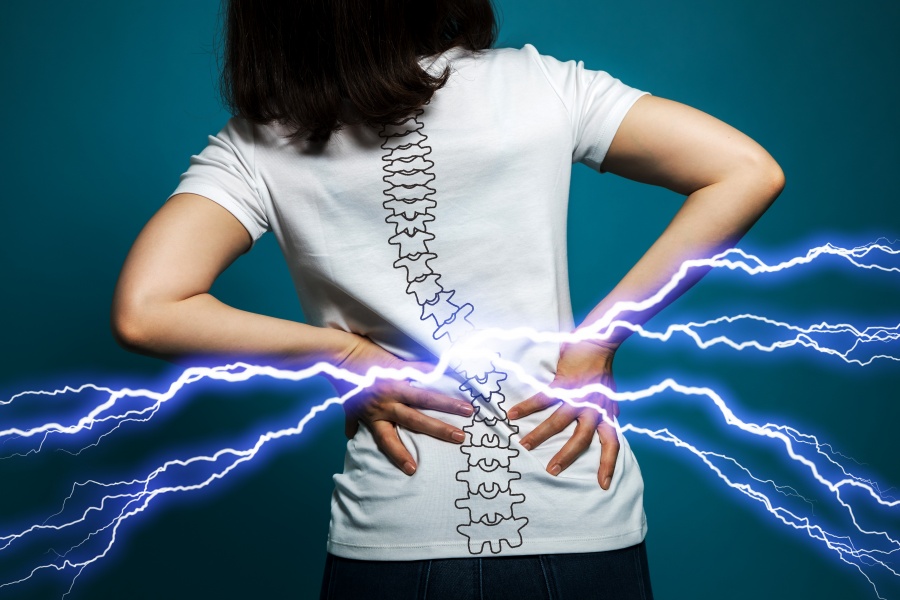 In the twenty-first century, back pains have been among the top excuses for not going to work. Whether true or false, there are dozen-plus causes and remedies for back pains. Back pains often end up being risky as it is a significant cause of disability worldwide. It is estimated that a vast population in the U.S. suffer back pains though about ninety percent recover without surgery. As grim as it sounds, there are several ways to avoid back pains and keep fit.

Causes of Back Pains

Most people think that as you grow old, back pains are a regular occurrence, but many factors silently or actively lead to back pains. Below is a list of the most common causes;

We pick certain habits as healthy and some of them lead to back pains. A simple lifestyle with proper postures is key to avoiding back pains. Some of these habits include;

Most physicians often recommend home remedies but to some immediate medical attention depending on the condition’s severity.

The best way to overcome back pains is by resting from strenuous activities, simple to reduce pain, stiffness and preventing muscle weakening. Depending on the doctor’s prescription, several over-the-counter drugs are used to deal with the pain or the underlying cause.