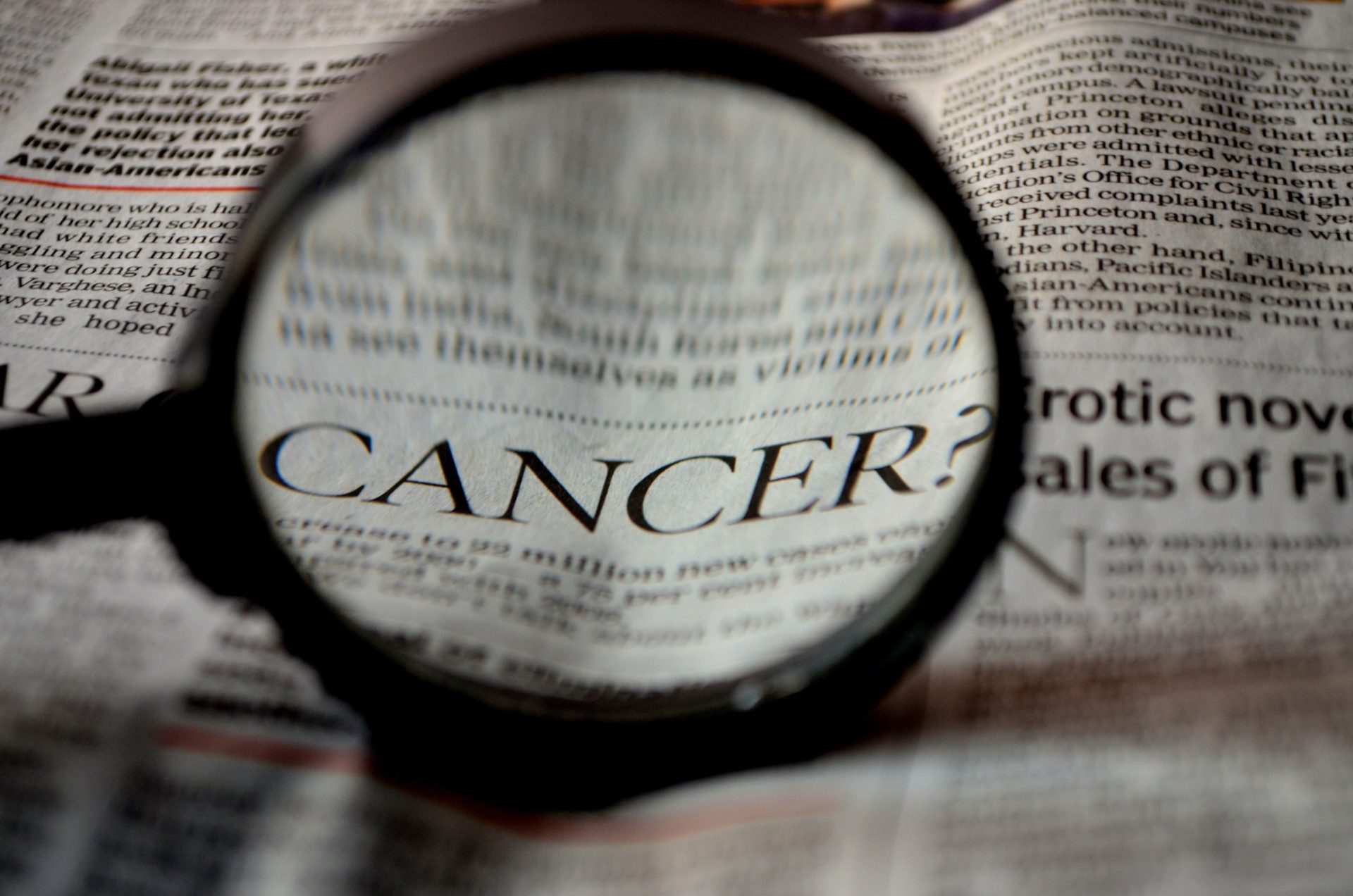 Cancer is the abnormal growth of cells in the body. It causes harm to the body by uncontrolled sub-division of the abnormal cells forming tissue lumps known as tumors. It can affect the nervous system, the digestive system, the respiratory system and the circulatory system. According to The World Health Organization, cancer is the second leading cause of death. It accounted for 8.8 million deaths globally.

According to the World Health Organization, the most common cancers in the world are:

It is caused by abnormal growth of cells that subdivide rapidly and do not die. Every cell in the body has a lifespan. But cancer cells never die, they continue growing and subdividing leading to the formation of a tumor. Tumor formation may be facilitated by the following:

It is possible for you to be born with a mutated gene that makes you more susceptible to developing cancer later in life. The faulty gene can be inherited from family members and passed on to other generations.

These are substances that damage the DNA, hence facilitating the development of cancer. Examples of carcinogens are tobacco, radiations, asbestos, x-rays and the sun. Exposure to these carcinogens leads to the formation of free radicals that steal electrons from body molecules. In the process, the cells are damaged impairing their normal functionality.

It occurs when a mutation in the above cells occur. The cancer cells divide uncontrollably and inhibit repair of damaged DNA.

What is stomach cancer?

It starts in the mucus-producing cells along the stomach lining. The most common type of stomach cancer is experienced near the gastroesophageal junction. This is where the opening of the stomach meets the lower end of the esophagus.

What are the symptoms?

The above symptoms can be due to other gut diseases such as ulcers or other cancers. If they persist one should see a doctor immediately for proper diagnosis.

What are the causes?

It occurs when there is a mutation a cell’s DNA causing abnormal subdivision and growth. Stomach cancer can be facilitated by the presence of gastrointestinal reflux disease. It is also associated with smoking and obesity. It is also tied to high intake of salted and smoked foods.

You can prevent the illness from developing by making simple lifestyle changes. For example:

Which are the treatment options?

It is treatable using either of the following methods

You can recover from the illness when the diagnosis is made early enough.

It is common among women and is the second leading cause of death after lung cancer. Over the decades, diagnosis of breast cancer has improved which has led to more breast cancer survivors. Screening is the best method to mitigate the risk of developing cancer.

What are the symptoms?

The first common sign of is a lump in the breast. In addition to a lump you can also witness the following symptoms:

Even though not all lumps are cancerous, it is wise to see a doctor for proper diagnosis.

Which are the stages of breast cancer?

It can occur in five stages.

What are the causes of?

Uncontrolled growth and sub-division of cells causes it.The illness usually starts in the inner lining of milk ducts and spreads as it progresses.

Which are the risk factors?

Treatment options will vary according to the patient’s age and overall health state. Also, the stage of cancer will play a huge role. Available treatment options include:

There exist no sure way to prevent it, but a small change in your daily life can reduce the risk of developing any cancer. You should exercise more, eat more fruits and vegetables, avoid excess consumption of alcohol and also visit the doctor for frequent screening.