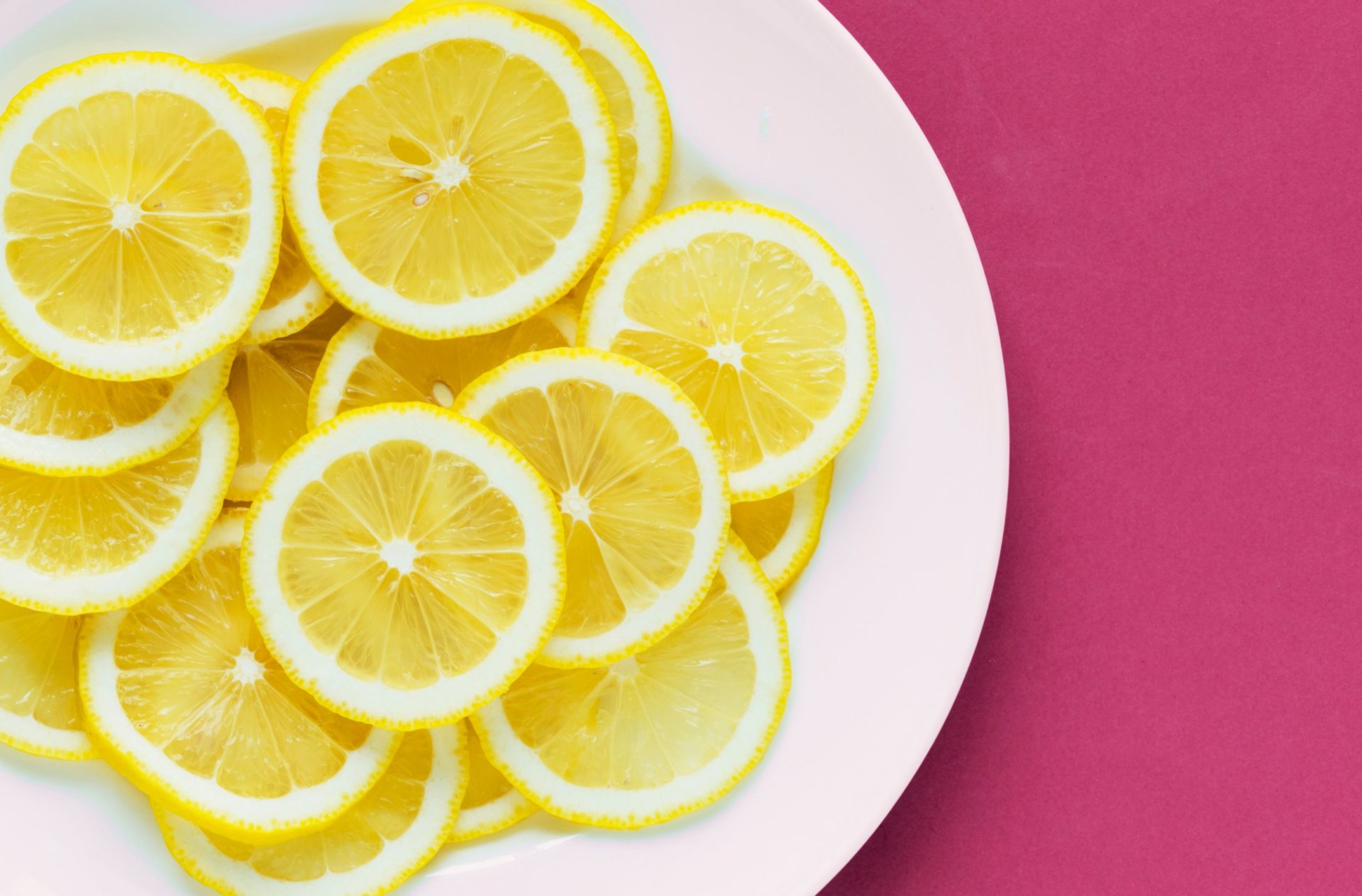 What is Acid Reflux?

Heartburn, or acid reflux, can be a burdensome disorder that causes you to make drastic changes to your way of life. An estimated 60 million Americans endure heartburn at least once a month, while 15 million Americans experience symptoms every day. This can be caused by a wide variety of factors, but it is most notably affected by diet. Especially as people get older, they find that certain foods may cause their acid reflux to act up more than they used to. Symptoms can range from being mildly inconvenient to life altering, even sometimes causing significant damage to the patient’s intestinal tract.

Acid reflux is caused by an increased production of stomach acids within the patient’s stomach. Due to this increase in acid production, the patient can experience a variety of symptoms but the most common is pain in the chest or abdomen. This is caused by irritation to the tissues of the lower esophagus. Once again, many people experience heartburn only after eating certain foods. While adopting new dietary restrictions can seem burdensome, these small changes to your diet might cause your heartburn symptoms to disappear altogether.

What Food Should I Avoid?

Patients who experience heartburn should avoid foods that will increase acid production, or otherwise add to the acidity of their stomach overall. If you are having difficulties with managing your acid reflux, you might consider consulting a nutritionist or dietary consultant. But if you are experiencing indigestion everyday, you should certainly mention it to your primary care provider, as it might be linked to esophageal cancer.

Citrus Fruits such as Oranges, Lemons, Limes, and Grapefruits are all very acidic. What is commonly known as Vitamin C is actually a relatively weak organic acid, called citric acid. Patients should generally avoid citrus fruits and the juices from them whenever possible. However, Vitamin C is a very important component to your immune system, especially during cold and flu season. Your local pharmacy should sell Vitamin C supplements over the counter, which might help you get around a majority of the effects.

Whether in the form of heirloom, cherry, or marinara sauce, tomatoes are a number one culprit for producing stomach acids. They are naturally acidic and only add to the issues that create heartburn trouble in the first place.

Spicy foods also have a dramatic effect on the production of acids in your stomach. Capsaicin itself, the ingredient that gives pepper their distinctive burn, is an acid and only exacerbates the symptoms of acid reflux. Additionally foods like garlic and raw onions should be avoided for the same reason. Anyone who is trying to prevent heartburn by making changes to their diet, should avoid spicy foods at all costs.

The effects of Alcohol on the stomach have a clear relationship with gastrointestinal distress, particularly with increasing the production of acid. This is especially true of red wine, which is especially acidic. As is the case with any substance, moderation is key. Some patients have found success by simply limiting their alcohol consumption, rather than avoiding it altogether. But more and more, doctors are advising their patients to do some “dietary detective work” and figure out what factors exacerbate their symptoms specifically.

Although there has been a recent health craze regarding red wine’s antioxidant properties, it might be exacerbating your acid reflux symptoms. Like other Alcohols, red wine relaxes the muscles in the stomach, most importantly the lower esophageal sphincter(LES). When the LES becomes too relaxed—whether due to sleeping, alcohol, or other drug use—it fails to achieve its purpose of preventing acid from bubbling up into the esophagus, causing heartburn. Once again, we recommend seeing what works the best for you, as every body has its own unique chemistry.

Both dark and milk chocolate have been suspected to increase acid production within the stomachs of some patients, but the results have not been very conclusive. Doctors are unsure of whether it is the fat content of the product that causes acid reflux or whether it is something within the cocoa bean itself. Some researchers have theorized that the methylxanthines within the cocoa bean could be the acid producer causing some patients distress. However, since every body is different, many doctors are recommending more and more to experiment and try to see which foods trigger heartburn. With this in mind, cutting chocolate out of your diet might be worth a try.

Prescription and Over the Counter Drugs:

Many Prescription and Over the Counter Drugs can make your heartburn symptoms much worse. Thanks to some new investigative reporting on the subject, there has been progress in public understanding of the risks for such drugs. For Prescription drugs: Tricyclic anti-depressants, sleeping pills, and Antibiotics are the most notable for causing acid reflux as a side effect. But there are also Over the Counter(OTC) medications that also can make your symptoms worse. Particularly OTC analgesics and blood thinners(such as Aspirin and Ibuprofen) have the worst effects. As these chemicals are digested, they encourage the stomach to produce more acid. On top of this, the analgesic effect of the medication causes the muscles of the LES to relax.

Tobacco Products have a very calming effect to their user. But it is precisely this calming sensation that affects the ring muscle structure of the LES. A recent study has verified these long held theories about Tobacco’s effect on acid reflux, showing a strong correlation between the two. Once again, this muscle is key to preventing acid from bubbling up into the esophagus, which ultimately causes heartburn. Additionally, the irritation that smoking causes in the trachea could also be a factor in esophageal irritation, as there is only a small wall of flesh separating the two.

Superfoods to Boost Your Metabolism

What is High Blood Pressure?